We have had the privilege of working with the fantastic Amnesty International UK team on all aspects of this prestigious awards ceremony since 2015.

From handling the initial call for entries and the development of the awards website to taking online entries and managing the judging process. We are also responsible for creating the ceremony showreel, drafting the script and overseeing production on the night.

Of course, the past couple of years have been a little different – traditionally held in front of a live audience, we needed to create engaging online ceremonies instead!

The 2021 awards, hosted by Channel 4 Unreported World presenter Seyi Rhodes, were streamed live via the Amnesty Media Awards website. The category finalists showreel was introduced by a number of high-profile journalists who were also judges of the awards, including Channel 4 News’s Jon Snow, BBC News’s Clive Myrie and Sky News’s Alex Crawford. The winners were revealed live and all were able to accept the awards remotely as they were announced.

With continued access to the ceremony recordings, the 2020 and 2021 awards have been opened up to a whole new audience, who could experience these awards celebrating excellence in human rights journalism and applauding the courage and determination of journalists and editors who put their lives on the line to tell important human rights stories.

We’re looking forward to presenting a hybrid awards ceremony from the Amnesty International UK headquarters in May 2022. 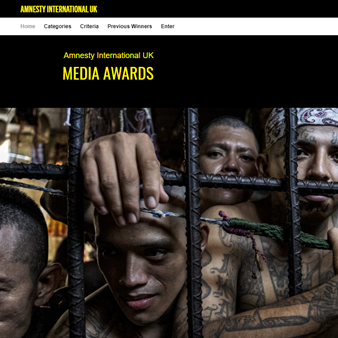 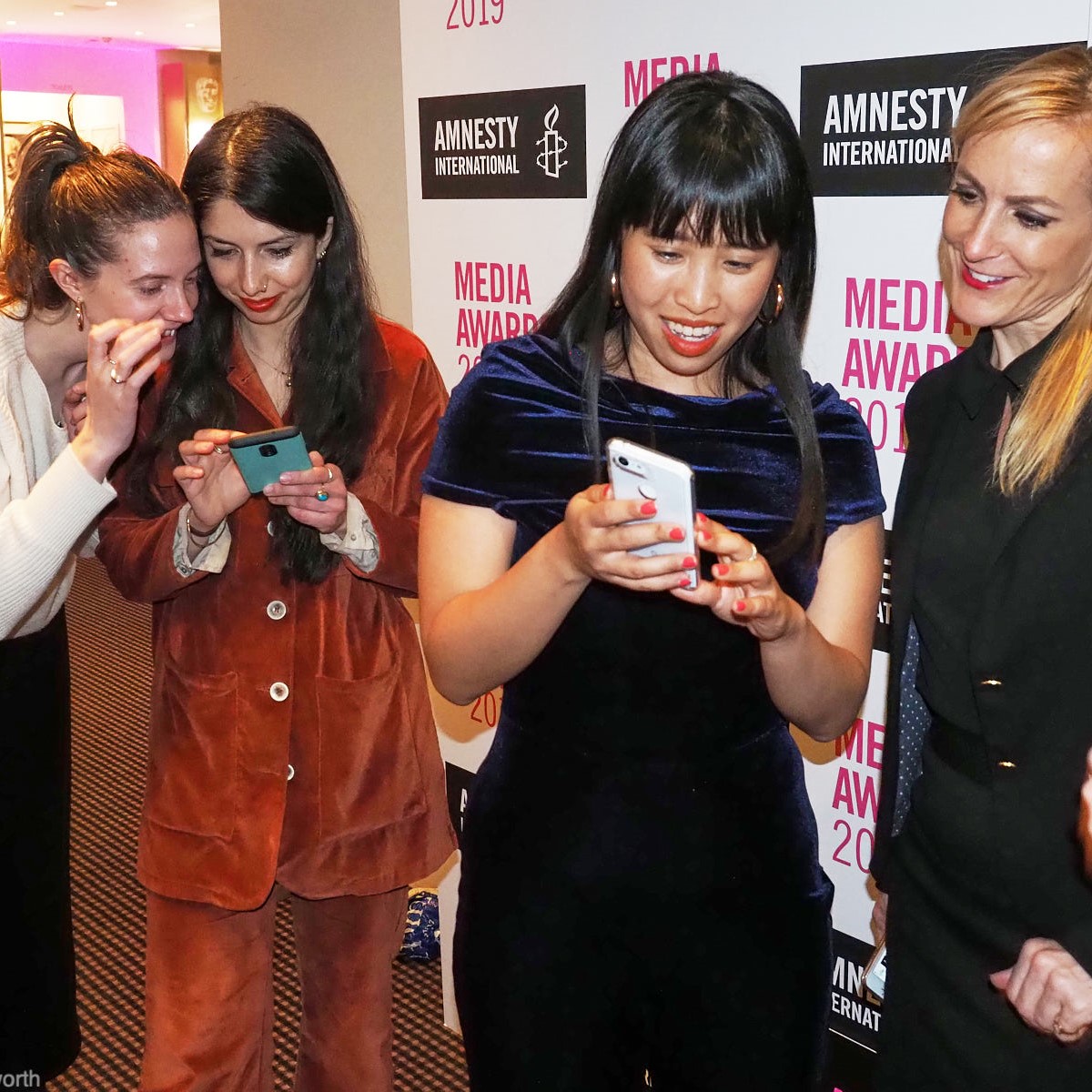 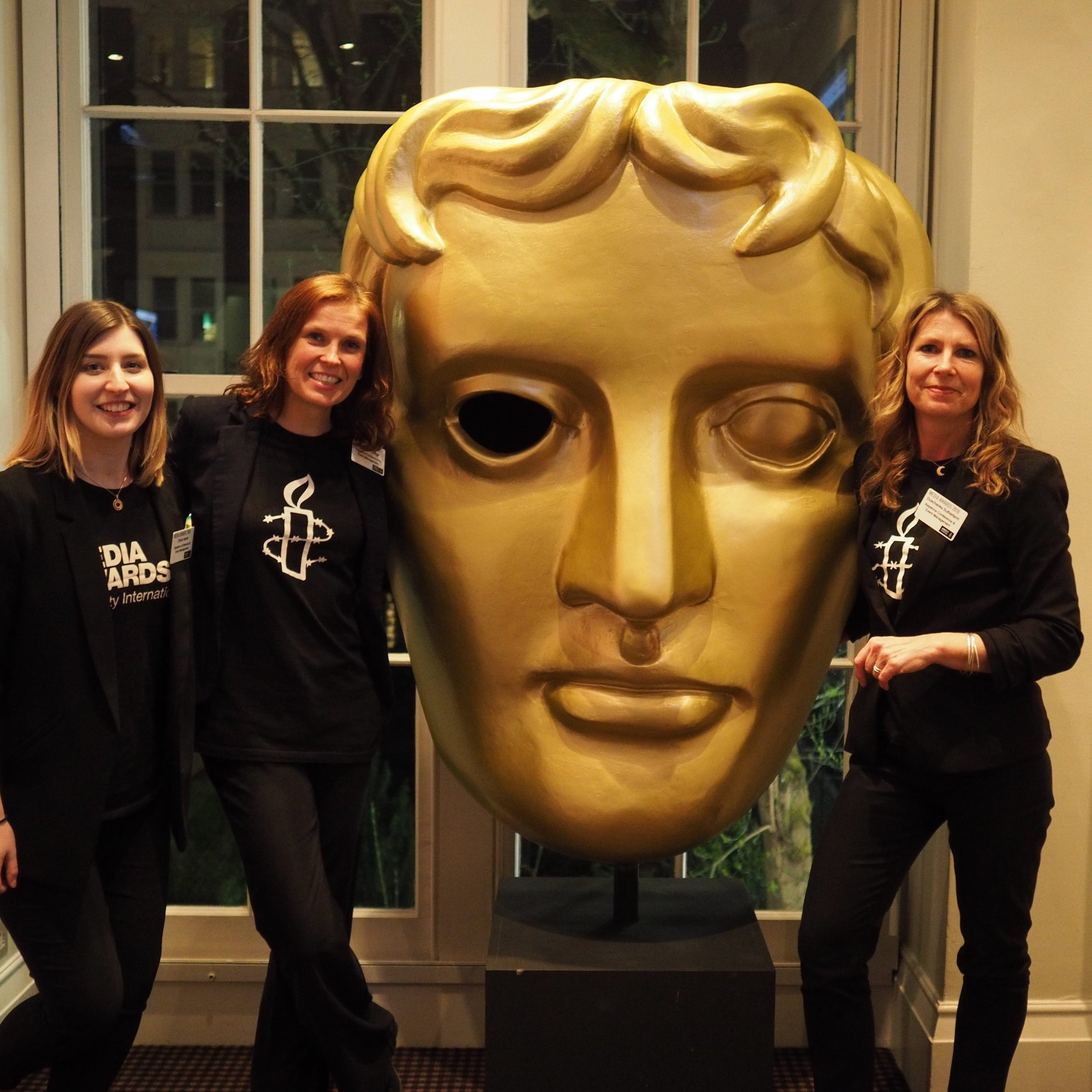 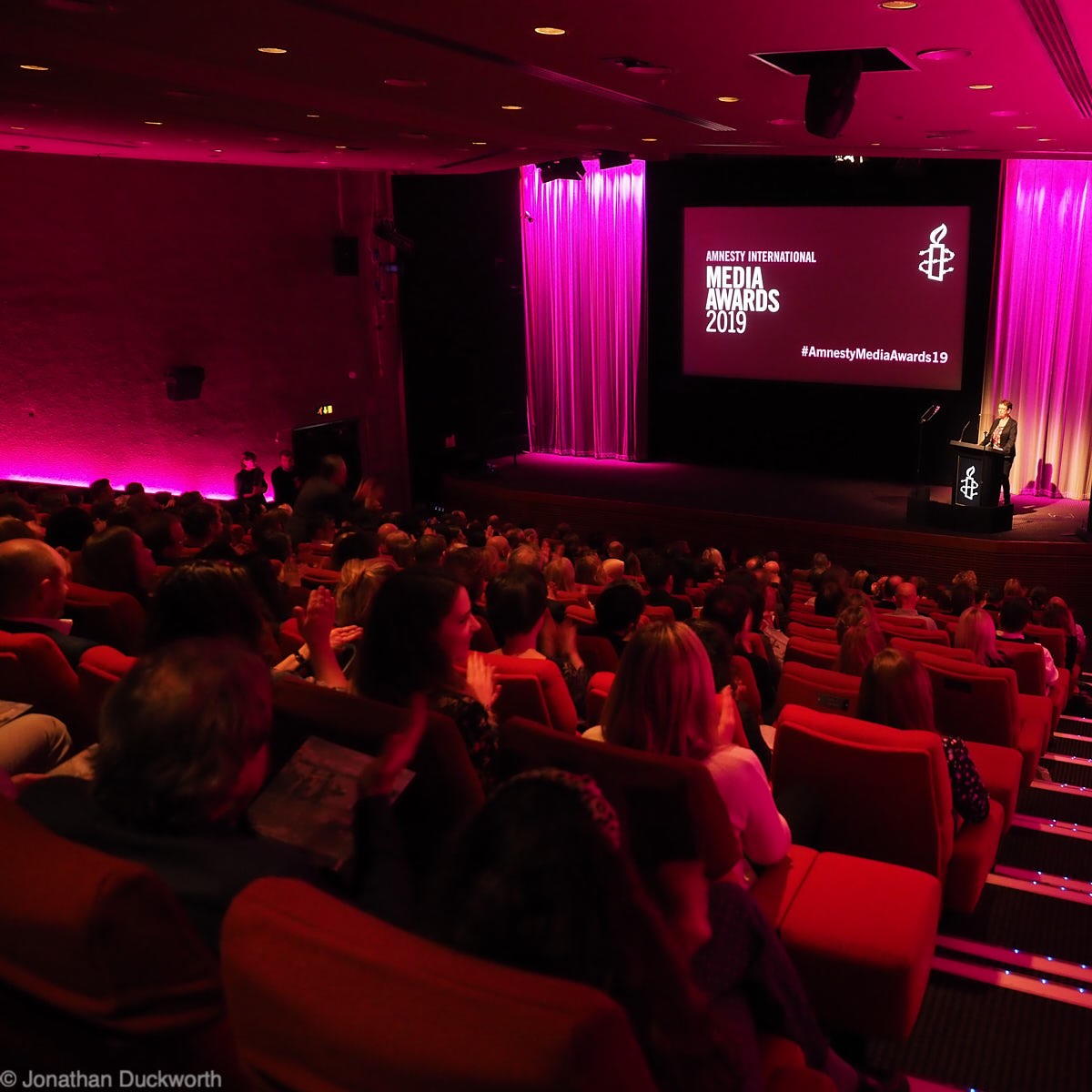 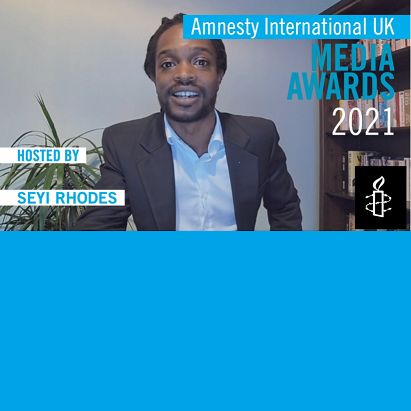 Keystone are a dream to work with – they make delivering a big event seem easy. The team are absolutely lovely and their professionalism means everything is finished to a high standard.