Football is in crisis in the UK. Covid has devastated the finances of so many lower league clubs, and left dozens on the brink of survival. Yet, the game remains the richest sport in the UK. It is time to reboot the game and Fair Game is bringing together ‘value-driven’ clubs to call for change.

With less than 2 weeks to get attendees on board, Keystone researched, invited and managed the RSVPs for a wide variety of high profile guests, including politicians, sports reporters and football club representatives.

With time being of the essence, we oversaw the name badge and manifesto print production management and liaised with the venue on all catering and AV requirements.

The launch itself was presented both as attended event and a live broadcast via Zoom, where Keystone assisted with attendee and venue management and even got to don an Accrington Stanley shirt for the promotional photography! 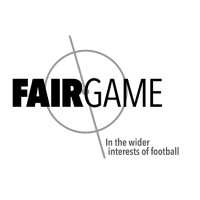 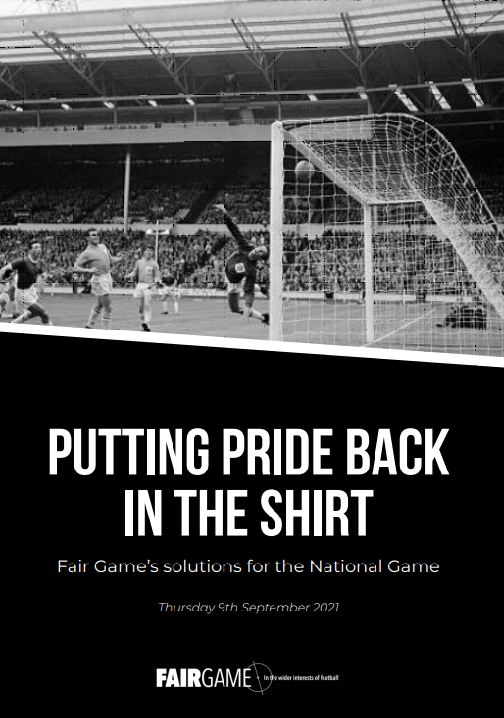