Time to Change is the campaign to reduce stigma around Mental Health, run by the leading mental health charities, Mind and Rethink Mental Illness.

The campaign has held a number of briefing events for media professionals that focus on best practice reporting of mental health problems and encourage people to depict the issues sensitively and accurately. Each event focuses on a different output such as newspapers, documentaries, reality TV, News & Current Affairs and magazines.

Keystone have been responsible for producing the events and managing logistics on the night.

So far, we have held events for: 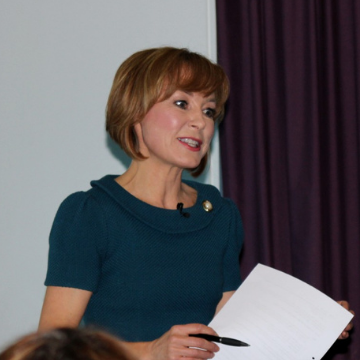 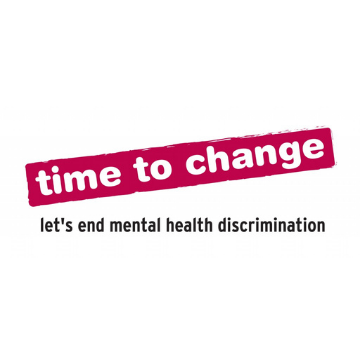 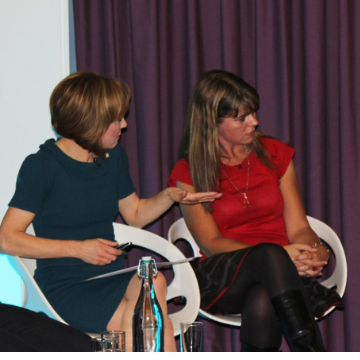